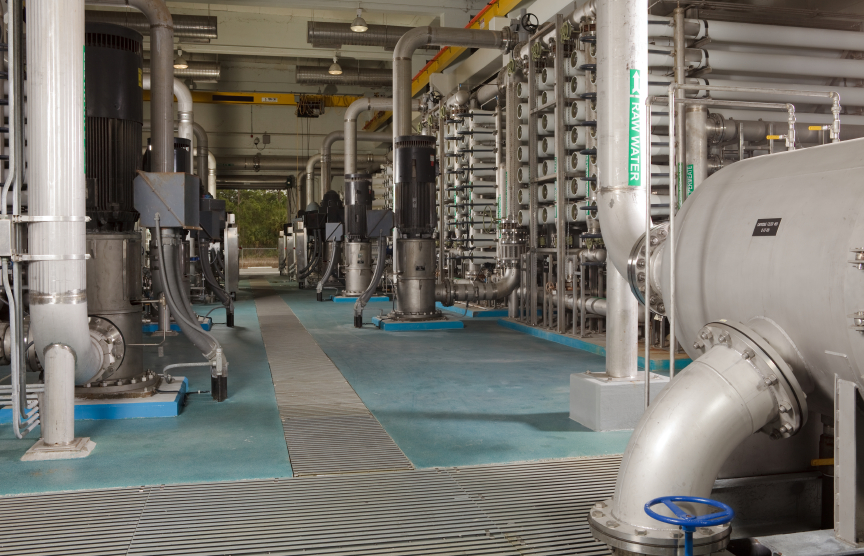 Ricardo Martinez
Scroll back to top